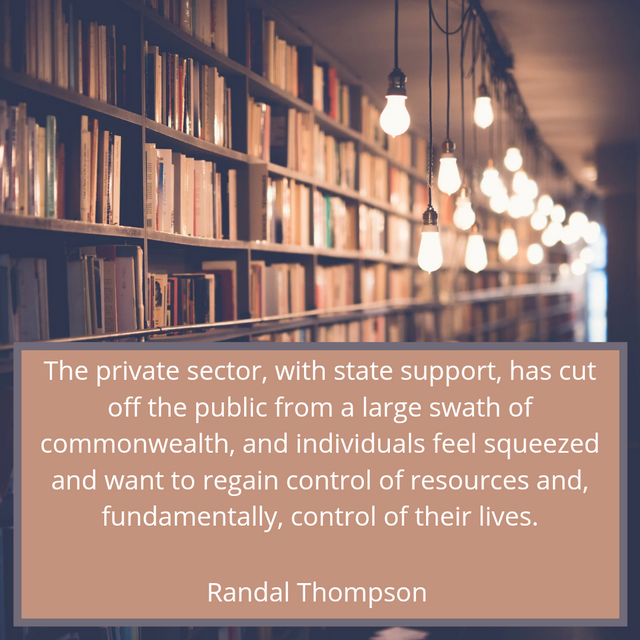 To view the book on the bookshelves, click here.

I guess you could call me a global wanderer who has become a global citizen at once belonging nowhere and everywhere. I have worked in international development for 40 years and have lived and worked in countries in all regions of the world. I caught the development bug when I was conducting research under the Berkeley Studies Program in India many years ago and lived and studied at Jawaharlal Nehru University in Delhi, known as a somewhat liberal institution. Hence, I acquired a more Global Southern perspective on the whole notion of development and incorporated non-mainstream approaches despite working for a US government organization as a Commissioned Foreign Service Officer. I caught wanderlust from my maternal grandmother who grew up in a Danish community in Nebraska and left her job as a teacher to travel the world alone as a young woman in the early 1900’s. Her stories combined with a trip to Mexico when I was 12 and a year living in Paris while at university convinced me that I would live as a cosmopolitan.

I have always loved writing and considered my short stories and poems and beginnings of a memoir as my most important legacy. I looked toward the day when I would be free to write an entire book, so this intention has been in me for many decades before I finally accomplished it. Since I have always been interested in social justice, the commons enthralled me and provided the inspiration and the meat for a meaningful volume and the time was right to publish it.

3. Let's discuss your book Proleptic Leadership on the Commons. What is the commons?

When most people hear the word commons, they might think of the Boston Common or the “tragedy of the commons” which Garret Hardin made popular in 1986. Commons have existed since antiquity as communities have come together to manage their shared resources such as water, fields, forests, water, air, and other resources. More recently knowledge, the internet, and many other natural and human-created commonwealth have been called commons. The majority of people generally believe that the commonwealth that typically inhabits the commons either belongs to everyone or should be managed by people outside of the state and the private sector. What makes a commonwealth like water, for example, is that its use is governed by a self-organized group of people who collaborate to conscribe rules of usage and consequences for breaking the rules and whose intent is to maximize the benefit of everyone not only themselves. Values of care, responsibility, sharing, and common good underlie the commons.

4. How and why did you get interested in the commons?

I was researching global civil society since building civil society is a major focus of international development. I stumbled upon the commons literature fortuitously and it captured my intellect and imagination as one of the most important bodies of literature and movements in contemporary society. It appealed to me because it has been a theme deeply embedded in history and has spawned debate and controversy since the beginning of time.

5. Why is the commons important?

The commons is exceptionally important because natural and human commonwealth has been increasingly “enclosed” by the private sector and sold for profit, preventing access to this commonwealth for millions of people around the world. For example, there is a global water shortage and large groups of people have no access to clean water, but the private sector is still allowed to harvest water freely and sell it at prices which many people cannot afford. People believe that water is a fundamental necessity for life and should be available to all. Knowledge has been increasingly enclosed through more stringent copyright laws and through the consolidation of companies that manage knowledge through journals, making such knowledge difficult to access and preventing new discoveries from being made on the basis of this knowledge. Seeds have been copyrighted and farmers who refuse to continue to purchase the seeds after they buy them have been punished in many countries. Even human genes have been copyrighted and made unavailable. The private sector, with state support, has cut off the public from a large swath of commonwealth, and individuals feel squeezed and want to regain control of resources and, fundamentally, control of their lives.

6. Why is leadership on the commons important?

Leadership on the commons is extremely important today because we need people willing to stand up against increasing enclosure of resources by corporations and the increasing inequality in the world and the refusal of politicians to change the system, having been “bought” by the corporate world. We need to join together to solve the challenges that the state and private sector have failed to solve and are unwilling to solve.

7. What evidence is there that we are evolving into a commons-centered society?

Social theorist Jeremy Rifkin (2014), for one, argued that technology, especially the 3D printer, the internet, communications, and energy systems have made the evolution to a commons-centered society inevitable, due to production approaching zero-marginal cost. Others point to the 3-D printer as being one of the key catalysts of a commons-centric society as production moves more in the hands of individuals outside of the corporate system. Commons scholars and activists Massimo DeAngelis (2017), David Bollier and Silke Helfrich (2019), and Michel Bauwens, Vasilis Kostakis, and Alex Pazaitis (2019) all posited a transformative process in which commons, as open adaptive systems, form federations and expand to dominate the socio-economic order. Commons derive from a distinctive ontology and posit values and ways of operating that are in sharp contrast to capitalism and are intended to support a more ethical, equitable, and just world.

8. How would you suggest we take an active role in the leadership of our society?

Everyone should get involved in one of the causes that threaten our lives and livelihoods right now and that is exercising leadership, whether climate change, enclosure of resources, inequality, and joining in communities to help others who need support. During the pandemic, so many communities emerged spontaneously to help meet needs in communities because the state and private sector failed to do so. This is the power of community, the commons, and individuals as leaders. When the state and private sector fail us, we need to take things into our own very able hands.

9. Can you tell us about any future plans you may have?

I am currently writing a couple of book chapters and conducting a study on the impact of the pandemic on women’s work life and work-life balance. I have a few book ideas I am working on and searching for another country to work in after El Salvador.

I have been working in El Salvador since 2017 and since the pandemic, I have been working virtually with my Salvadoran team from the US, so a lot of my day is communicating with them via Microsoft teams and doing work for the project. But I am an outdoor person so I always look for time to go outside and take long walks with my Siberian Husky or sit outside and write. I love documentaries so I watch a lot of those also.

11. What's your favorite time of day?

Morning is my favorite time and I especially love to sit outside with a cup of coffee and welcome the day.

I travel for work so I don’t really go on many vacations, although when I do I pick places where I can scuba dive. The last one was in Jamaica, which was lovely.
Good books, like good friends, are few and chosen; the more select, the more enjoyable.
-Louisa May Alcott
Latest Review: Up to the Toys by Sis and Mis
Top

This is an inspiration for young upcoming writers that everything is possible with determination. Keep your dreams alive for goals are dreams with deadline.
Top

One with a flare for writing will really be inspired by this interview.
Latest Review: Surviving Chaos by Harold Phifer
Top

This is a wonderful inspiration for writers. Determination is the key.
Top

I am truly inspired and her story has filled me with the hope and faith that I will write an entire book someday
Latest Review: The Abalone Ukulele by R. L. Crossland
Top

You really inspire me. Indeed you are a global citizen. This book really give me hope.
Top

With the many young people that are out there that are willing to explore the world,they will be inspire by you with this book. It will show you the truth about traveling and exploring the world, which I think will be incredible since you will be reading the opinion of a person who is actually exploring the world without any marketing or falsehood. Also how you show the values ​​is incredible since it will also show the young people that they must establish values ​​and also be decisive etc. I think that because of the review it is an incredible book and it will be like by a lot by young people and young adults.
Top

A hope giving book for children. Best of luck
Top

This interview is very inspiration for those who want to be writers in the future.
Latest Review: God is a Verb by Lynn Keller
Top

This is an inspiration for young upcoming writers that everything is possible with determination. Keep your dreams alive
Top

Randal Joy Thompson appears to be a calm and wise person. It's impressive how kandscreeley always asks the pertinent questions that we want to read. Well done.
Latest Review: Serendipity Mystery: Diary of a Snoopy Cat by R.F. Kristi
Top
Post Reply
16 posts